In early April we brought you the first of a regular feature by one of our younger volunteers, Joe Shaw, of what the team have been doing to our locomotive fleet within the confines of Haworth Shed. As before Joe, has scoured Haworth Shed’s Facebook page and brings together what has been going on since his last report. So let Joe take up the story.

Following on from my first article where I outlined the latest activities within Haworth Shed, this article is a continuation of that, as well as announcing the movements of locomotives returning and leaving the railway. 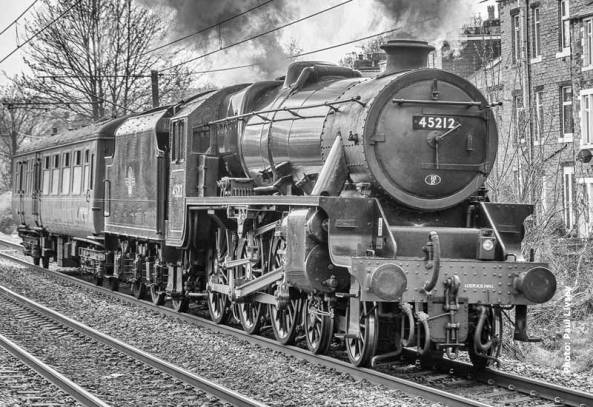 This month, news of

The overhaul of 90733 is still progressing well, the latest tasks have involved dismantling and cleaning the various oil pipes and oil boxes which feed into the axle boxes,  the pipe work was then annealed before being re-fit. Once the axle boxes were steam cleaned to allow them to be inspected. The boiler remains under a sheet of tarpaulin in the mainline siding of the yard awaiting a move to be overhauled by an outside contractor. 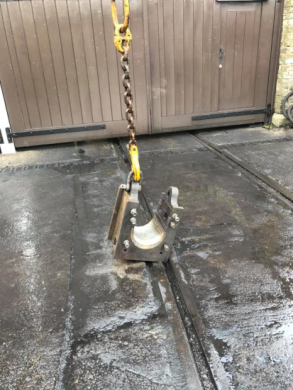 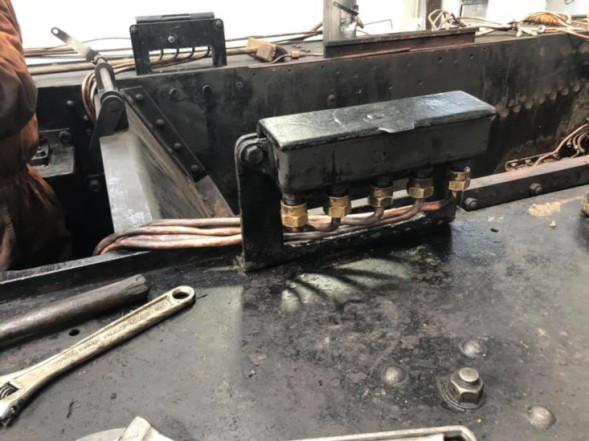 Many of you will have noticed 41241 has been absent from traffic since the Spring Steam Gala, this to allow general maintenance to be carried out. The locomotive had its top feed removed as it was found to be cracked therefore it has been sent away so a new one can be made to replace it.

As part of an agreement with Ian Riley, the KWVRs resident Black 5 no. 45212 spends most of the year on the mainline. However within that agreement, the railway has the use of 45212 or the loan of one of the Ian Riley’s own Black 5s for 3 months. Last year the railway hosted no. 44871 however this year resident 45212 made a return. Arriving in mid January the locomotive spent 3 months on the railway and throughout this time was used regularly on service trains. The locomotive left the KWVR on Monday 15th April and it has already reached Fort William where it will be used on Jacobite trains.

As usual I will finish with my usual message that in this department, along with any other department across the railway, is always looking for new volunteers. If you are interested, simply head over to our volunteering page on the KWVR website for further information or email the railway’s volunteer liaison officer at volunteer@kwvr.co.uk to learn more on how you can volunteer on the KWVR.